The Power of a Sponsor Letter 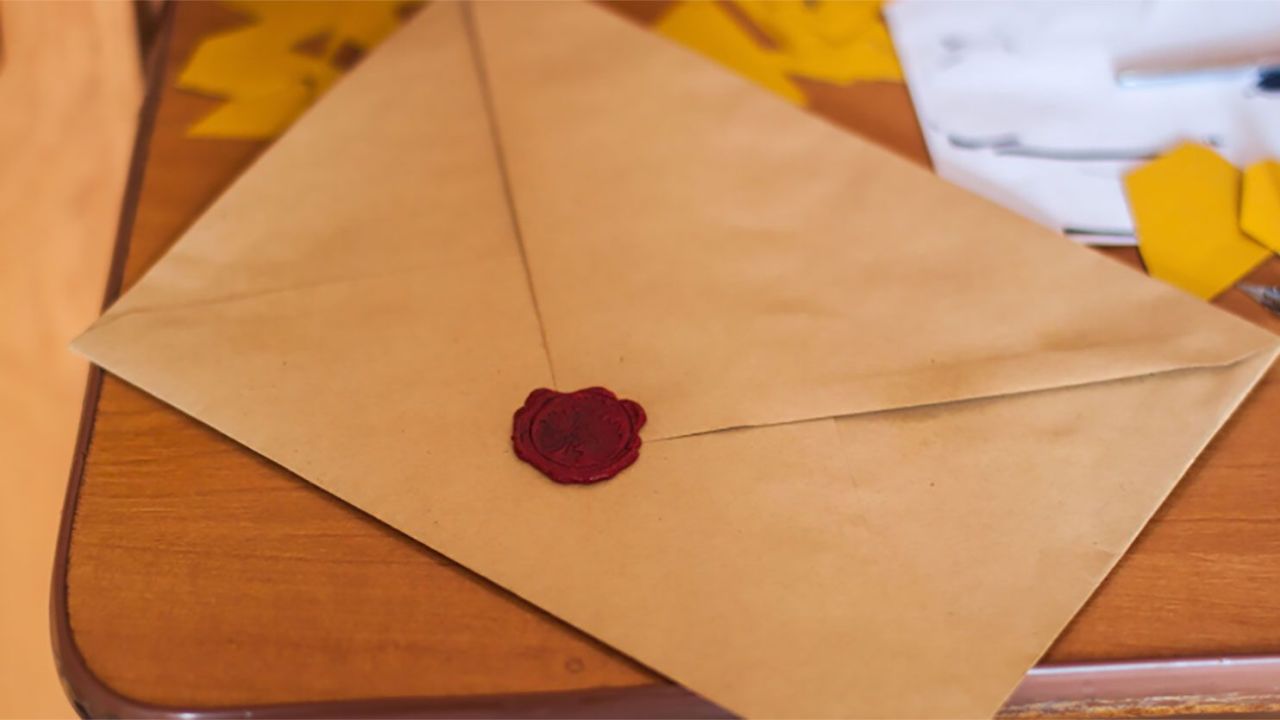 When you sponsor a child through Orphan Outreach, the opportunity to impact that child’s life goes well beyond your financial donation. While many sponsors choose to travel great distances to meet their child, others opt for a more accessible option: letter writing.One such sponsor is Alex Tamayo Wolf. Alex, his wife, Mesla, and their eight-year-old daughter, Grace, live on the San Juan Islands in the Pacific Northwest United States. Alex learned about Orphan Outreach through his good friend, Rey Diaz who currently serves as Orphan Outreach’s Vice President and Chief Operating Officer.“Rey and I used to go to the same church before he moved to Dallas and started working for Orphan Outreach. I trust Rey and I knew, if he was working for this organization, it was someplace I should put my effort and some of my finances,” Alex explained.And so they did. Alex and his family began sponsoring their first child five years ago. Since then, their involvement has grown considerably.

“We started out with one and it kind of grew because of the good experiences we had. So, yeah, we’re at six kids, now,” Alex laughed. “At this point, we are involved in letter writing and sponsorship. We eventually want to travel and meet some of these kids. But, my daughter is a little too young. You know, she’s not terribly inclined at this age to work hard on a mission trip, but writing a letter, drawing a picture, that’s something she can do.” Letter writing may sound simple enough; but, as Alex explains, it does demand a certain level of discipline and commitment.“When you get your first kid, you get excited and you’re eager to write frequently. But when you don’t get a letter-for-letter response or your schedule gets busy it can drop off. Starting out, I maybe sent one letter a year to each kid. It changed when I realized I had accepted the responsibility of being a part of this kid’s life and writing letters was a way to do that. It’s just as important as the financial side of it.“Positive, personal attention isn’t something they’ve had a lot of in their life, and this is a great way to give that to them. It also gives them hope to know someone cares about them and is thinking of them. So, you’ve got to carve out the time,” Alex said.Time isn’t the only barrier to consistently writing letters, however. Sometimes our own expectations can thwart our attempts at connecting regularly with our kids.“One barrier is wanting to write these big, beautiful, fantastic letters,” expressed Alex. “You risk never sending the letter because you’re wondering, ‘Is it good enough for them?’ or, ‘Is it going to have an impact on their life?’ and really we can’t judge that. Your letter might be something they just read and hold onto. Our job is to show up and write the letter. We’ve got to leave the rest up to them.”Throughout his years of letter writing, Alex has experienced a variety of responses to his letters, ranging from eager replies to radio silence.“Honestly, many don’t respond to my letters and I think it’s important to be OK with that. I know some of the kids I’ve sponsored have lived very difficult lives. I’m OK with them not writing back. I know they are receiving my letters and that’s what’s most important to me. Of course, a couple of kids over the years have been really eager writers and they have stayed engaged and that keeps me engaged, and that’s enough,” shared Alex. One of Alex’s most eager letter writers is Brevine. The Wolfs began sponsoring Brevine when he attended the Patmos Junior School in Nairobi. Years later, he is now in secondary school, and loves sharing his experiences and questions with them, through his monthly letters. Brevine and Grace have even struck up a friendship through their letters and enjoy getting to know what life is like for the other.“Involving Grace has been great because if they’re writing to another kid it’s easier for them to relate. They trust other kids more than they trust adults sometimes just because of the experiences they’ve had,” Alex said.For the Wolfs, writing these letters is a family affair. Over the dinner table, they read the latest letter and discuss how they want to respond. Then, Alex sits down and puts it all together in an email. Over the years, he’s learned a few tricks that keep the conversation going and encourages the child to open up.“The best thing to do is ask questions about their lives,” Alex explained. “They’re always very eager to respond to simple questions like: ‘What’s your favorite subject? What do you like to do besides studying?’ ...stuff like that. I tend to avoid talking about how much we have or making promises of any kind.”Like any new relationship, it may take time to find common ground with your child. Alex has found it helpful to learn about the interests his kids mention in their letters and then use that information to deepen the relationship.“I don’t play soccer and I don’t know much about it, but if I know my kid likes it, I'll do some research so I can ask good questions. So, it takes a little effort sometimes to keep the conversation going. Then again, Brevine just wrote me saying he was home and they were farming and feeding the animals. That’s something I can relate to because I farm, as well. Once you find something you can talk about, an experience you both share, the relationship really begins to grow,” Alex said.As Alex and his family have seen those relationships grow, they have become even more committed to investing in their children through consistent letter writing.“Overall, it’s been a positive experience for our whole family,” Alex reflected. “Not because we’re making an impact on them, necessarily, but because they’re making an impact on us. Honestly, we’re grateful for the opportunity”You can be a part of impacting a child’s life, too, by becoming a sponsor.

To learn more about sponsorship and our letter writing process, visit our sponsorship page, here.

back What serving orphans means... Our foundation is strong. The future is bright because God is still the author. next