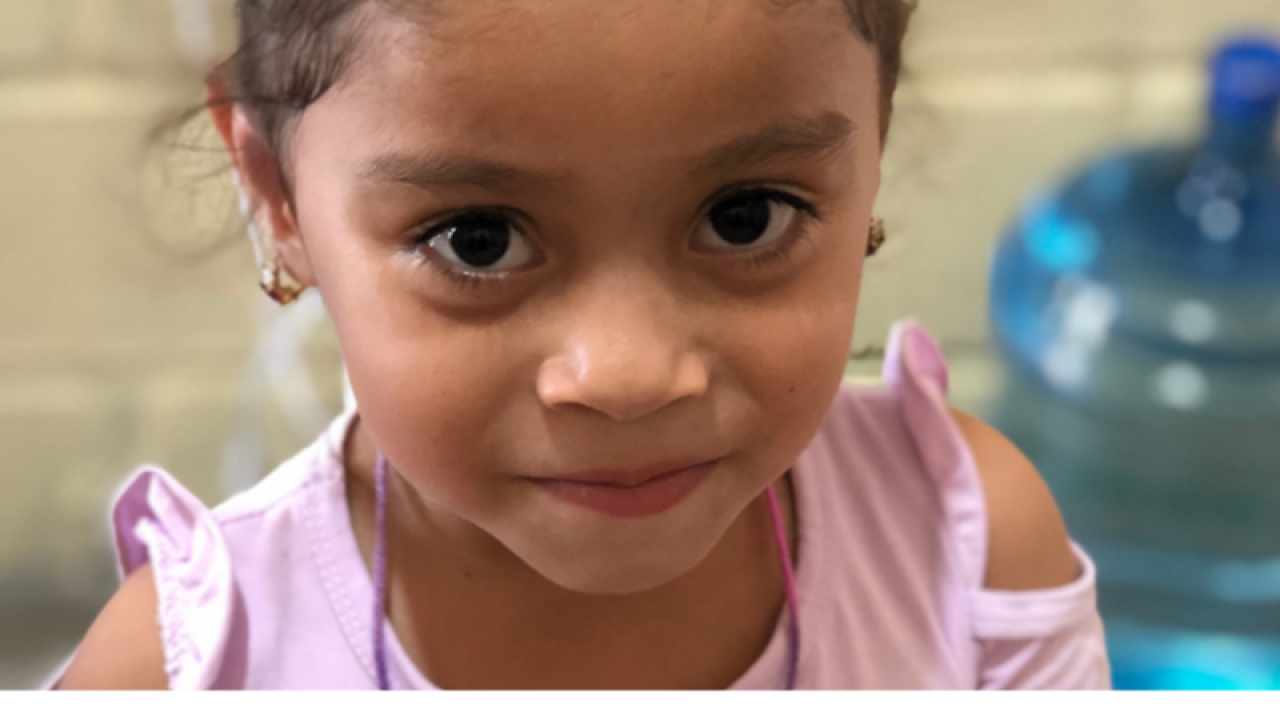 On June 10th, 2019, the Early Childhood Education Center (ECD) opened its doors for the first time in La Paz, Honduras. This program has been a long-held dream meant to further expand the NiCo program, providing educational interventions for pre-school aged children. While the program has only been in operation for a few months, its impact has been overwhelmingly positive and it has the entire community buzzing with hope.

“At NiCo, we work with second through six graders. We had second graders who didn’t know how to hold a pencil and couldn’t get through the alphabet when they first started. Once we saw how far behind these kids were, we wondered how we could intervene earlier than second grade. As NiCo has served within the community, we built trust with the kindergarten next door to the public school currently partnering with NiCo. We started bringing teams there and I think because of that, we were able to explore the option of creating an early childhood development center.” said Austin South, the Latin America Regional Director for Orphan Outreach.

The ECD is a pilot program for children ages three to five years, who are noticeably behind in their motor skills, social skills, cognitive skills, and age-appropriate life skills.

“We tested all fifty-five kindergarteners at the beginning of the program to create a baseline. Then, based on those scores, we picked the twenty kids who met our criteria for the program,” Austin explained.

The twenty children who were selected were then split into two groups of ten. One group attends the ECD center on Mondays and Wednesdays and the other group attends on Tuesdays and Thursdays.  The two teachers on staff, called guides, work with five students at a time, walking them through specifically designed play therapies and interventions. The Program Coordinator takes a turn with each child throughout the day, working to strengthen the area in which they are most behind.

“The progress of each child is being closely monitored,” said Austin. “We’ll do a second round of evaluations with our students mid-year and at the end of the year, we will do another evaluation with all fifty-five kids to see how the two groups faired.”

Francisco Campos oversees the ECD program as the Executive Director of Asociacion Manos Extendidas, the Honduran NGO run by Orphan Outreach. He believes, while the official results are yet to be seen, a tangible difference in the children attending the ECD is already evident.

“The other day, we were conducting a home visit and as soon as we arrived, Deborah and Pedro, two kids from the ECD, showed up,” Francisco remembered. “They were so happy to see us and they wanted to know what we were doing at this other kid’s home. We talked to them for a little bit and then they left to go play. As we spoke with their neighbor, she told us how Pedro and Deborah were so different; how they have developed really good social skills. She said they use to not be as outgoing as they are now. I mean, the neighbors had noticed a change in these two little ones.”

The neighbors are not the only ones who have noticed a change. Other local kindergartens have seen the improvement in the ECD student’s abilities and have approached the ECD to ask when they might be ready to take on more children. “It has been such a short time but the program has just exploded. I mean, the experience is so good. The kids want to come to ECD, in fact, the kids who come on Mondays and Wednesdays also want to come on Tuesdays and Thursdays so, often we have to tell them, ‘Well, you know, today is not your day! We’ll see you tomorrow!’ Just being a part of all those stories, it’s really fulfilling. It’s a great sign that God is behind it.” Francisco said.

Expansion is on the forefront of Francisco's mind as he and his team dream big for the ECD’s future. Once the program is running successfully, his hope is to train other NGO’s, so they can replicate its structure and carry it far beyond the boundaries of Orphan Outreach’s footprint. Currently, the entire program happens within the confines of two twelve-by-twelve-foot classrooms.

“We would love to have more room for the kids’ activities. We’d also love for the guides to have a space of their own. At the moment, they don’t have a desk or their own office space; everything happens in those two classrooms.”

As the ECD transitions from a pilot program into an established program, they will need more funding for additional space and salaries to grow their staff and hire qualified teachers.

“We need more learning materials and equipment,” said Francisco. “We’d love to have a few computers or tablets. For most of our kids, their neighborhood is their whole universe, so we’d love to be able to show them the world that’s out there. Of course, a playground would be a dream to have for ECD and also for NiCo.”

While the ECD is just getting started, Francisco is sure its impact will far outreach its humble beginnings.

“What we’ve been able to do in such a short time has been one of the most exciting things about NiCo and now the ECD. These kids live in such harsh realities and we get to step into their lives and provide a place where they’re loved and accepted and where they’re developing and receiving Bible training. I am certain that we are changing lives and possibly, very possibly, a generation. And the fact that it has happened in such a tiny place like NiCo is just unreal. Truly great and amazing things are happening here” Francisco shared.

If you would like to support the work of the Early Childhood Development program and NiCo, consider becoming a sponsor of one of our students. Committing to an annual sponsorship provides the security programs like NiCo needs to take the next step towards hiring staff and renting space.

back An Advocate and Continual Learner Our foundation is strong. The future is bright because God is still the author. next