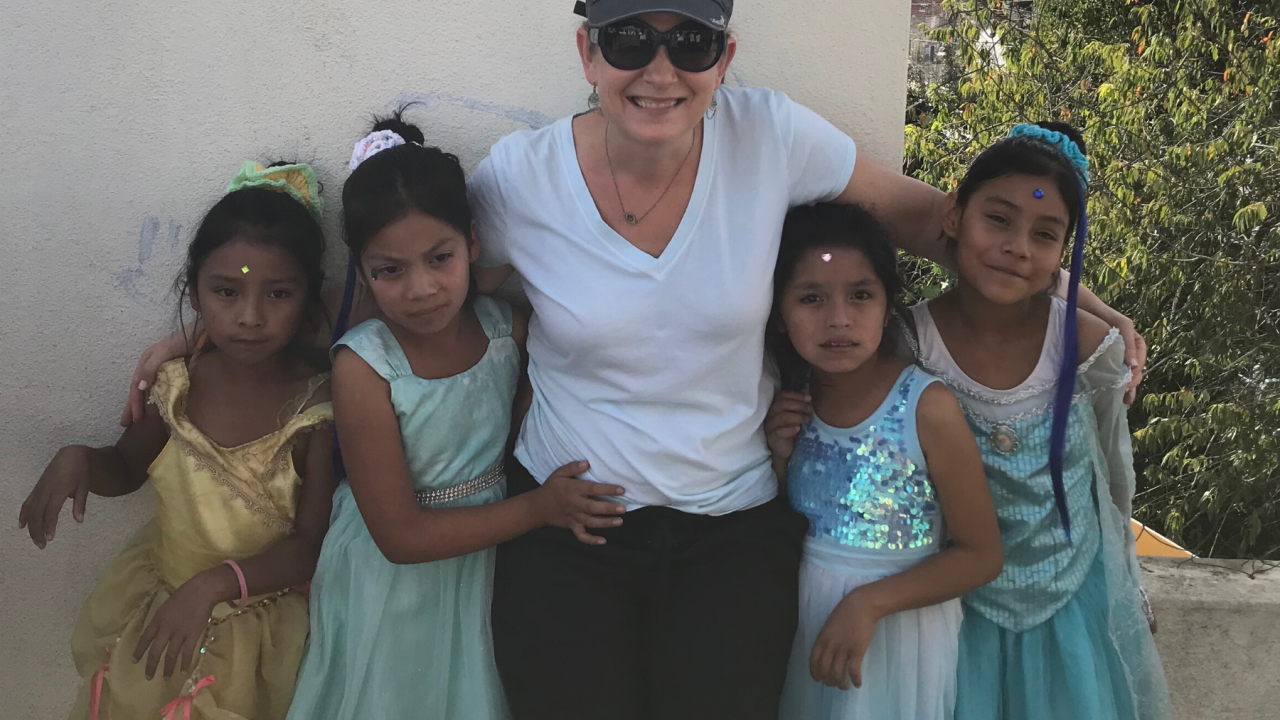 It was the summer of 2017 when Julie Treadwell first packed her bags and boarded a plane for Guatemala. “I went with my two daughters who were 13 and 14 at the time,” Julie says.  “We went on a mother daughter trip and we signed up at the last minute primarily for social reasons.  One of my girls was having troubles with friends. When we were invited, I felt like it was an answered prayer.” Julie says she was right. That first mission trip was indeed an answered prayer, for both the teens and their mom. “We had a fabulous time connecting with the beautiful people of Guatemala as well as other members of our mission team. The girls got to see a world they had no idea existed outside of their bubble.  We all carried the faces and stories of these children in our hearts and continued to ponder their situation and wondered what more we could do.”

Six months after that first trip, Julie and a group of women who had traveled with her to Guatemala formed the Houston chapter of Women for Orphans Worldwide, the volunteer auxiliary of Orphan Outreach focused on serving orphaned and vulnerable children. Julie shared, “We also formed WOW Junior for the kids to stay involved. My oldest daughter, Katelyn, served as the founding president.” Julie has returned to Guatemala a number of times since that first trip in 2017. This summer, she and her entire family—including her husband and son—will serve together for the first time. “Every time I visit I am amazed at the joy in the childrens’ faces.  It is truly a blessing to be able to give my time and resources to an organization where I know the funds are going directly to the people.  My family has been blessed by our involvement in Orphan Outreach far more than we could have ever imagined.  At a recent fundraiser hosted by WOW Houston, Katelyn gave a very touching speech and said, ‘We tend to worry about Instagram likes and cotillion dresses and these children worry about where they will get their next meal.’  We are blessed to be a blessing.”

back Care to Make It Through the Days God is working in Russia. next